A Whisper In Hagley Woods 2021

In this atmospheric short film, a man returns to a gloomy forest in Birmingham, where long ago a mysterious crime was committed. Party photo-roman, partly digital travel report, this short film juxtaposes old forensic photographs with videos shot with a phone of the crime scene as it stands in the current day. A whisper in Hagley Woods reflects on placeness, the apparatus of cinema and on the way ghosts inhabit photographs. It further ambiguously explores the role of the male creator indulging his obsession. He retraces the steps of the murderer as well as the victim… while reminiscing on a past that is shaped through the lens of fictional narratives.

Jelle Havermans was born in the Netherlands and currently lives in Amsterdam. In his current work he reflects on film and its role in history. Recurring topics are the depiction of (gendered) violence, cinematic language and the aesthetics of forensic imagery. By mingling fiction with documentary-style investigation, he explores his own obsessions and desires, through the lens of true crime media and horror.

A Whisper In Hagley Woods 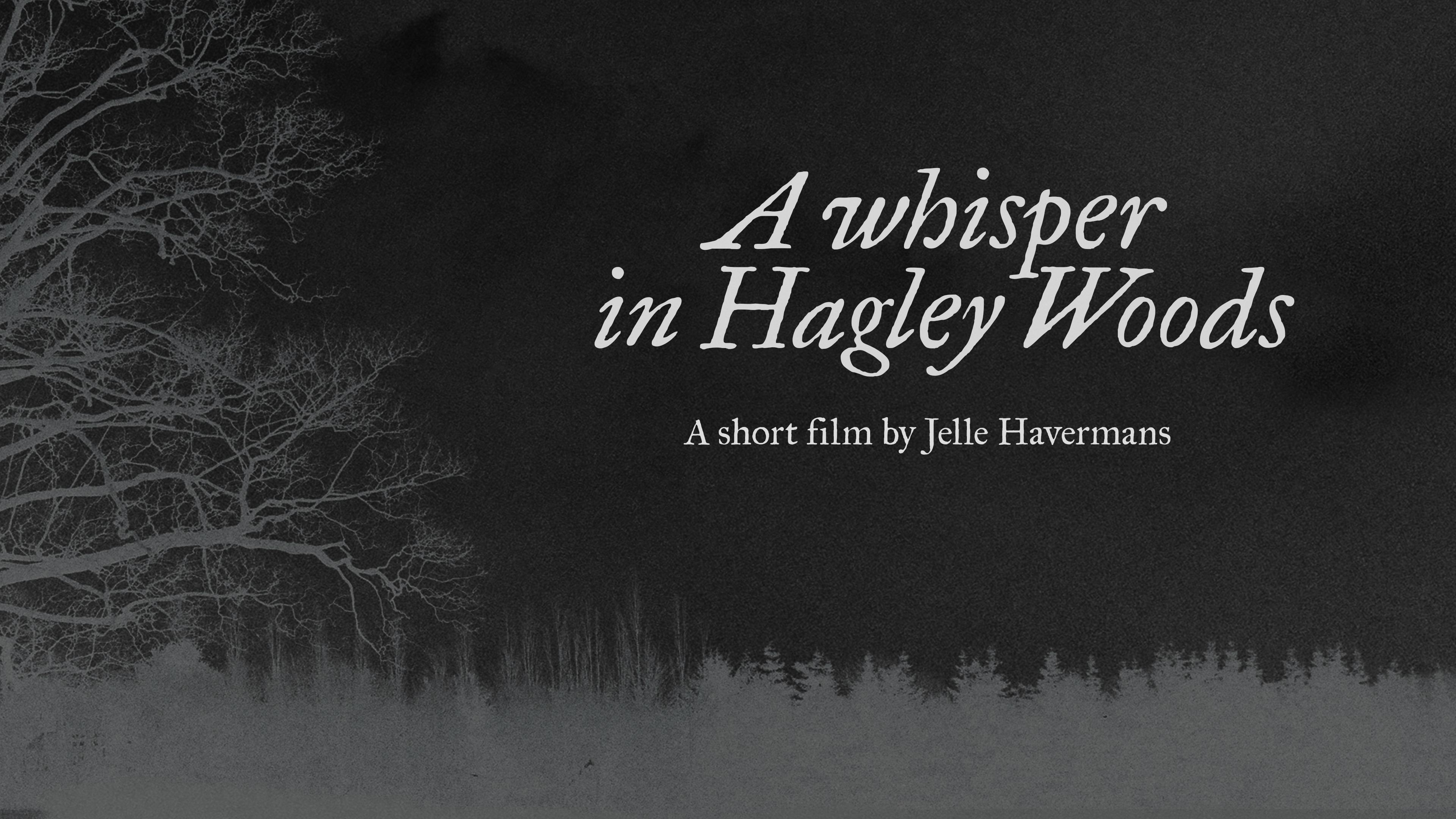